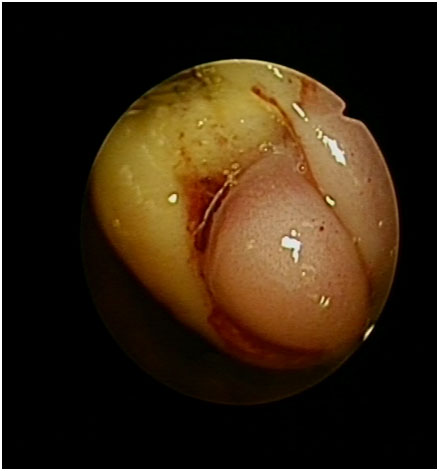 Cervical polyps are usually non cancerous growth on the cervix.

Cervical polyps may not cause any symptoms.   If they are symptomatic then they may include:

Most polyps are small, about 1 to 2 centimetres long. Because rare types of cancer can look like polyps, all polyps should be removed and examined for signs of cancer.

It is advisable to have a pelvic scan to rule out any more polyps within the uterus which may also require treatment.

Large polyps and polyp stems that have a broad base usually need to be removed during an operation under local or general anaesthesia.