Women who undergo myomectomy report improvement in fibroid symptoms, including heavy menstrual bleeding and pelvic pressure.  New fibroids, which may or may not require treatment, can develop. It is believed that women with only one fibroid have lower recurrent fibroids risk than women with multiple fibroids. 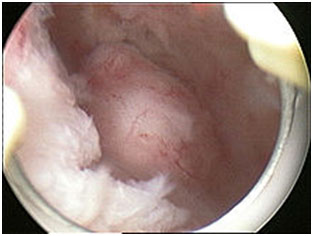 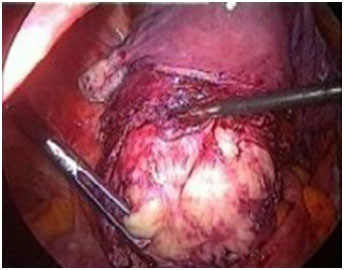 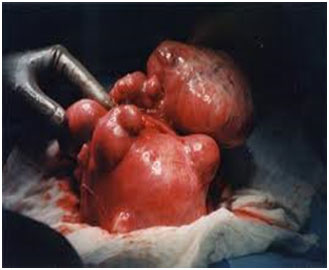 Hysteroscopic myomectomy is a day case.  Following the laparoscopic surgery you will stay in hospital for 24 to 48 hours.  For open laparotomy approach the hospital stay is between 48 to 72 hours.  In general, recovery may take between 2 to 6 weeks.  It is advisable to avoid pregnancy for 6 to 12 months post myomectomy.  Women who had myomectomy may require Caesarean section for delivery.